In the year 2057, massive space vessels of unknown origin suddenly appeared above earth and laid waste to most of the civilized world with overwhelming force.

Since that doomsday event, most of the planet has become an uninhabitable wasteland of deadly radiation. What remained of humanity has rebuilt a new order in this harsh, toxic environment. Powerful electromagnetic waves in the atmosphere prevent most electronics from functioning, and armored combat vehicles have become the primary tool of war for the various factions that now fight over the scarce resources. 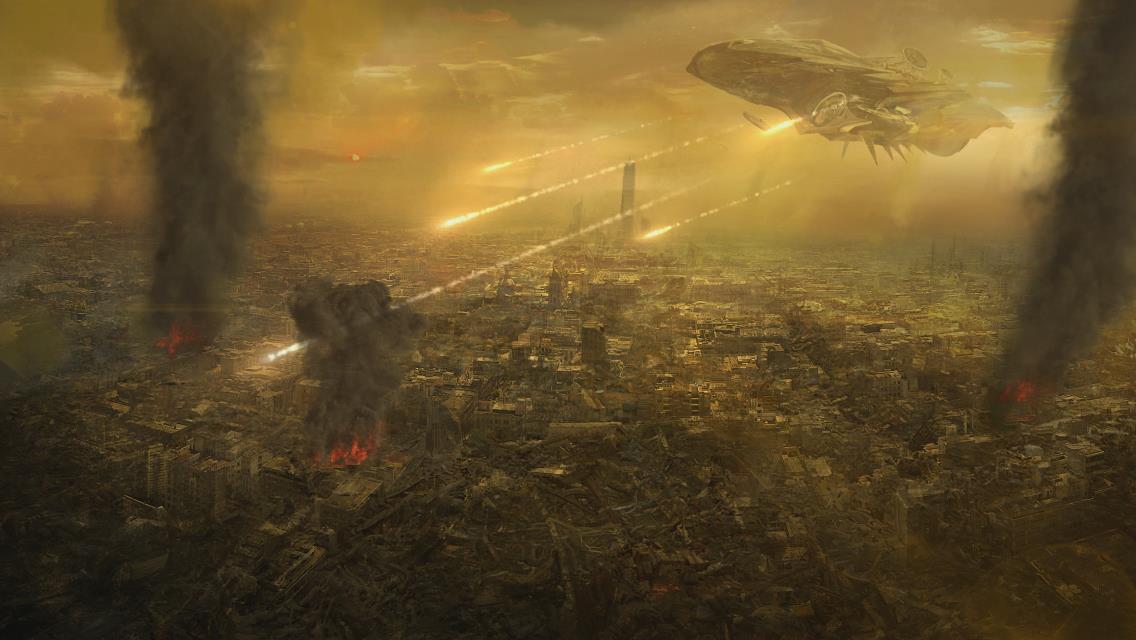