A guild is a group organization established by players to provide players with a platform for chatting, mutual assistance, cooperation, and win-win.

The guild has an independent guild chat area, which can undertake guild tasks, participate in guild battles and share combat experience.

1.Players can only join or create guilds when they reach level 10.

2. It doesn't need any consumption to join the guild. It needs diamonds to create the guild.

3. The player who establishes the guild will be appointed as the president.

4. The initial establishment of the guild was grade 1 and the highest grade 10.

5. The initial membership of the guild is 30.

6. Players can enjoy the benefits of the guild after joining the guild.

7. Players can use the guild channel to chat after joining the guild.

8. That players participate in activities in the guild or help members in the guild can get guild contributions and also improve the experience of the guild.

9. Guild contribution is consumable value, which can be used to improve guild skills and purchase items in guild stores.

11. Players can only be in one of three states at the same time.

12. The guild chat channel can only be used by people who have been members of the guild.

14. The contents that can be adjusted in the guild system include the following: guild joining mode, guild badge, guild announcement and guild introduction. 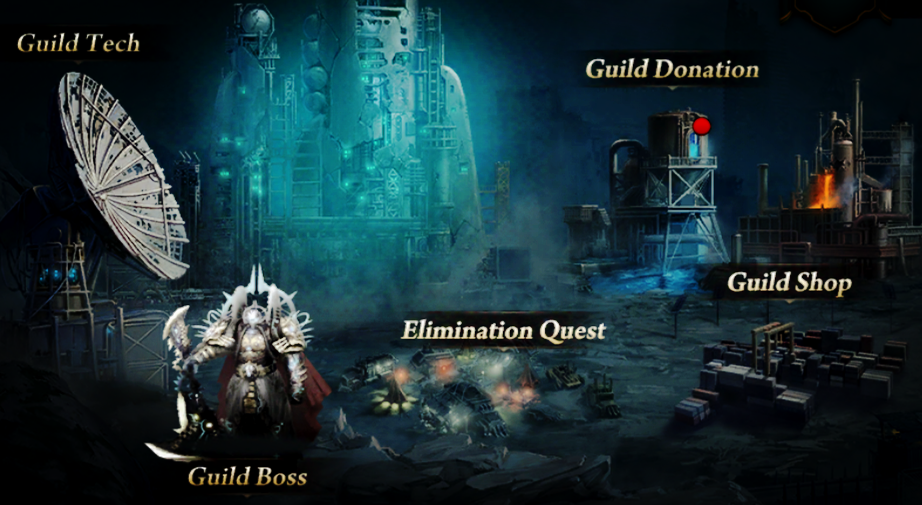