Towers of Mist is a roguelike play method. Based on the chariots developed by players themselves, players can enter the Towers of Mist to complete random combats and events and get various bonuses. Finally, they can complete the climbing route and get rewards.

Towers of Mist has three levels in total, players in each level can choose from a variety of routes. Each route will contain enemies, elite enemies, and various events that are slightly different. Eventually these routes will lead to the final enemy, BOSS. After defeating the final BOSS on each level, players can enter the next level until they defeat the final BOSS on the third level.

Throughout the whole process of Towers of Mist, players enhance their combat effectiveness by collecting Noah artifacts through combat or events, and as the process progresses, the strength of the enemy increases gradually. After defeating the enemy, rewards such as currency and materials will be given, and the content of rewards will be increased when the number of levels is increased. 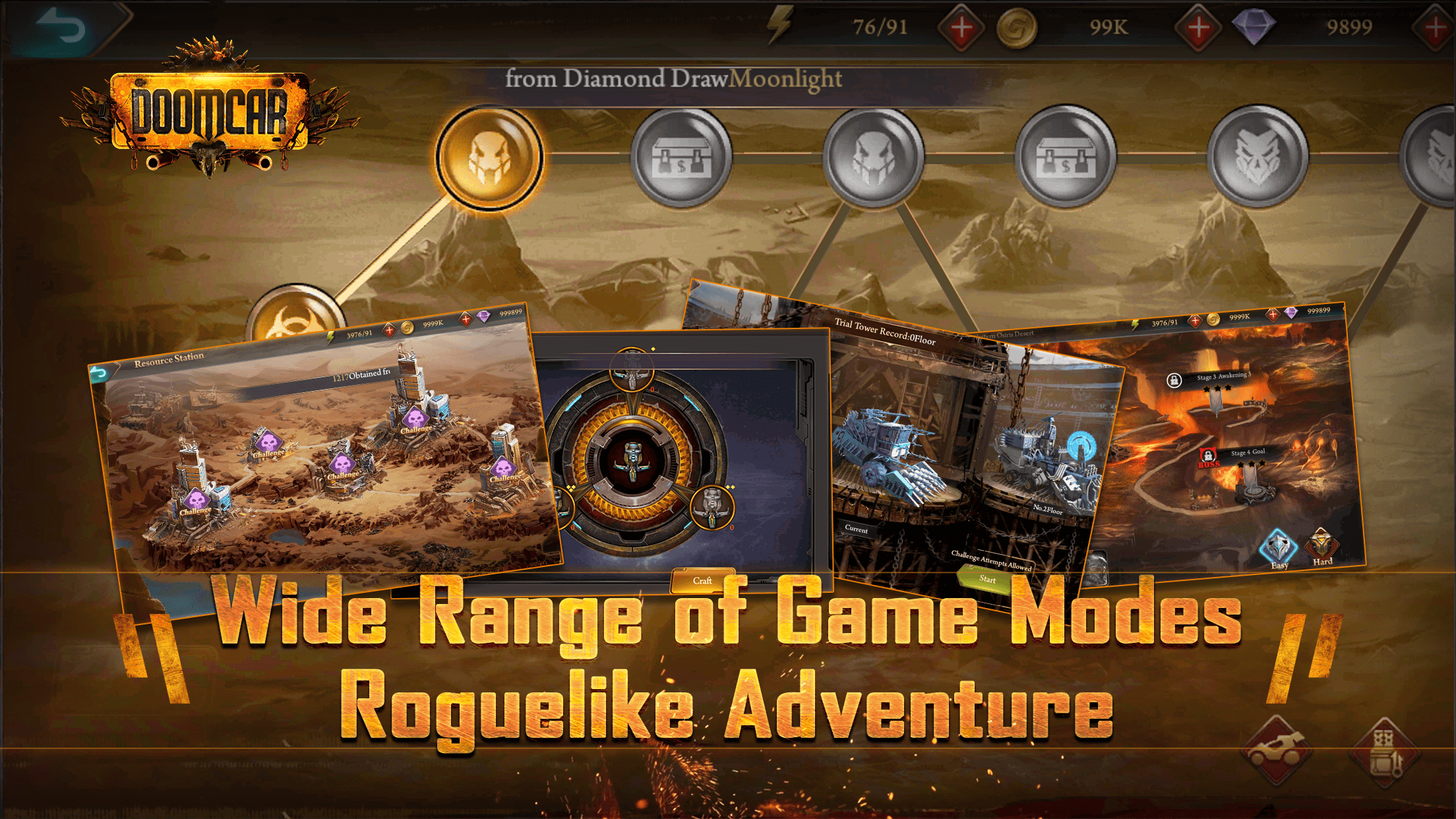